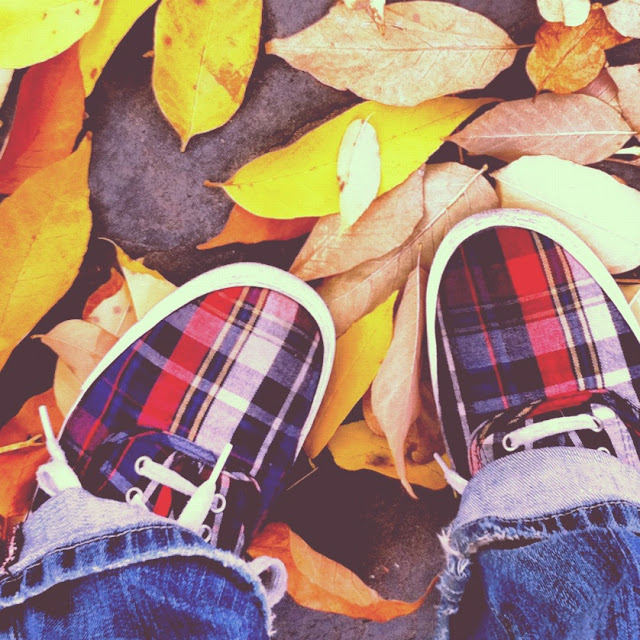 It may have passed a bit unnoticed this year, but September 8th was the four-year anniversary of my move to New York City.

Or, as I call it, my New Yorkiversary.

I think New York and I deserve a formal anniversary.  I think my love affair with New York City is real, lasting, legitimate.  Relationships may come and go, friendships fade away, and loved ones die.
But you can trust in New York.  You can trust it to bring you new experiences you never dreamed of, to foil you when you’re down, and to be running even more behind than you are.

New York City is the perfect relationship.  You will never get bored.  You may suffer heartbreak when it changes, and feel sad, but there’s always something new to discover.  New York is bigger and deeper and more complicated than you or I.  And she never gets jealous, either. 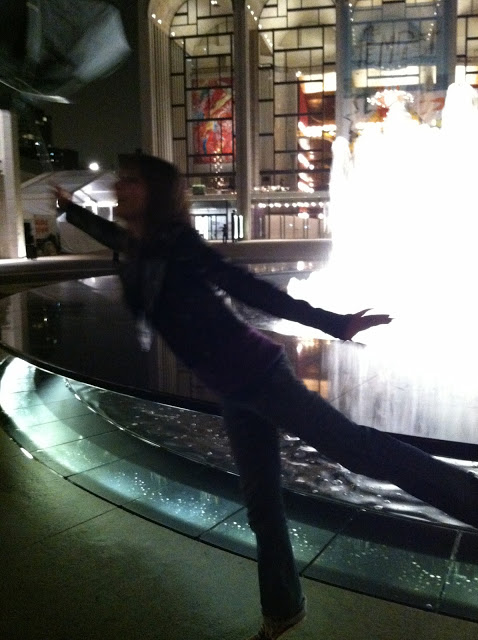 In The Colossus of New York, Colson Whitehead writes:

“The city knows you better than any living person because it has seen you when you are alone.  It saw you steeling yourself for the job interview, slowly walking home after the late date, tripping over nonexistent impediments on the sidewalk…The city saw all that.”

I don’t believe in any deity.  I don’t believe there’s anything watching over us.  But if you think about it, it does make sense.  All the things the city has seen.  Seen me running late and being a jerk.  Seen me blow a perfectly good date and kick myself all the way home.  Seen me feeling good and checking my reflection in every window.  Seen me face tragedy.  Seen me be kind to strangers.

Call me crazy, but I believe in the city.  It’s taken pretty good care of me so far.

And New York?  Thanks for four beautiful years.