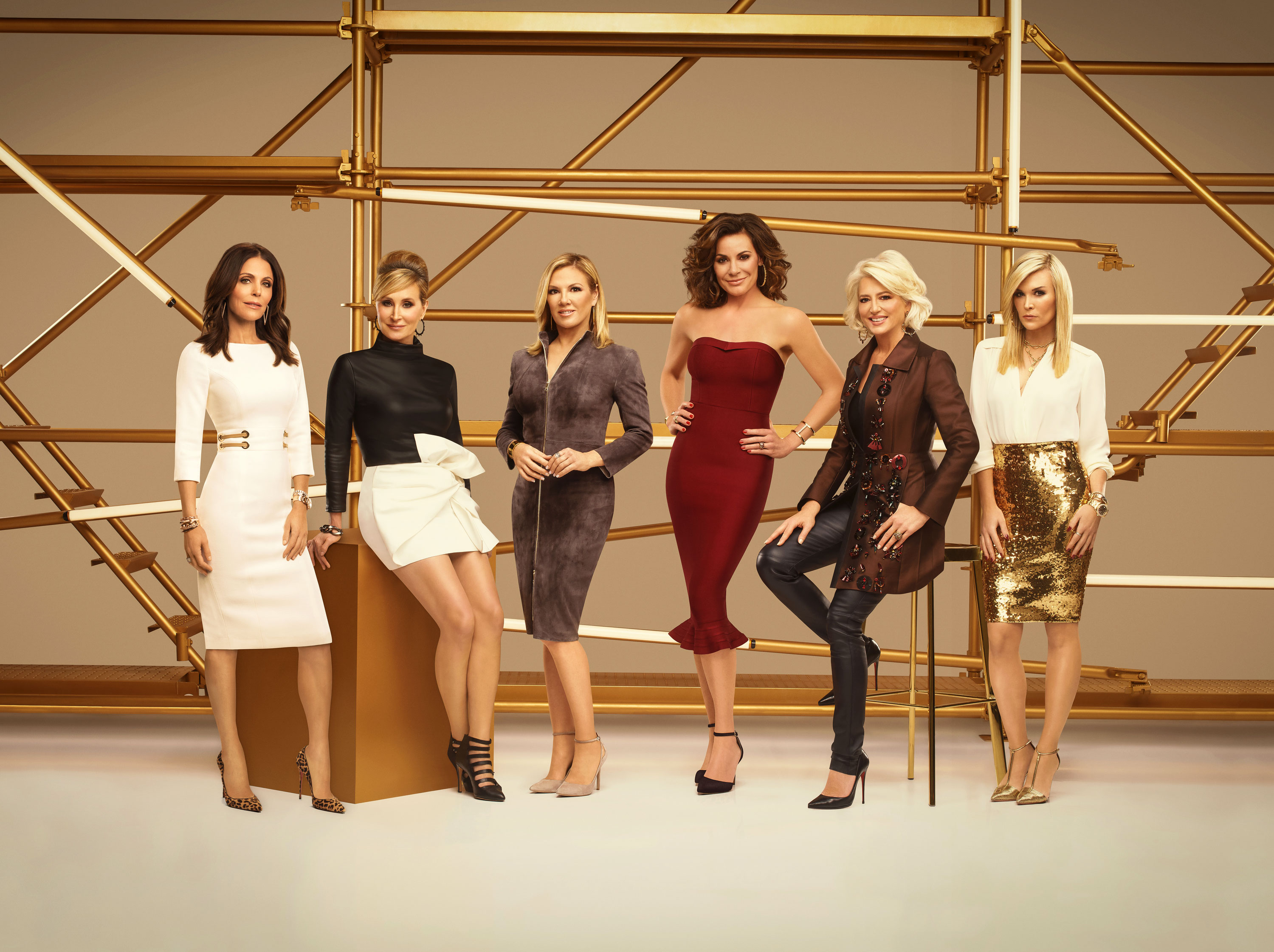 The Real Housewives franchise. Truly, has there been any other that has spawned quite so many spin-offs? Indeed, the entire Bravo network might now be more realistically dubbed The Real Housewives Channel, as that’s their main bread and butter.

In the beginning, the format did not appeal to me. I was young, naive, and prone to yucking someone else’s yum. I knew not then what I know now!

Now, I have done my due diligence, and I have sampled Real Housewives from across this great land of ours: From New Jersey to Beverly Hills, I have watched many a pilot episode — but there has been only one locale that could possibly have my heart.

I have watched every season of Real Housewives of New York and am greatly sad that we just finished the 11th season. Granted, I binged the first 5 or 6 seasons on Hulu? And I’m re-watching Season 7 as my “falling asleep” show, when I just need 3 minutes of TV to send me off to dreamland.

Is it the familiar locale? Perhaps. The “older” cohort of women? The fact that I’ve been watching so many hours of material, I’m just more invested at this point? All of these are possible.

I must say, I have surprised myself by becoming hooked on The Real Housewives of Potomac, but I’m not as invested in the show yet. Possibly because there are fewer seasons available to binge? Possibly because I’ve watched the past two seasons of RHONY with my boyfriend, and my best friend watches as well, so we all get to share the experience?

As a matter of fact, my fanatical devotion to the Real Housewives of NEW YORK has made me less inclined to want to watch other locations of the franchise — as if I have a finite amount of interest to invest in reality TV — which is LAUGHABLE because we all can tell, I have BOUNDLESS amounts of emotional space to devote to trivial reality television drama!

What about you? What’s your favorite Real Housewives locale? Is it NEW YORK (the correct answer)? If so, who is your favorite? I like (in order): Tinsley, Sonja, Dorinda, Bethenny, Ramona… and The Countess, but she’s so annoying!