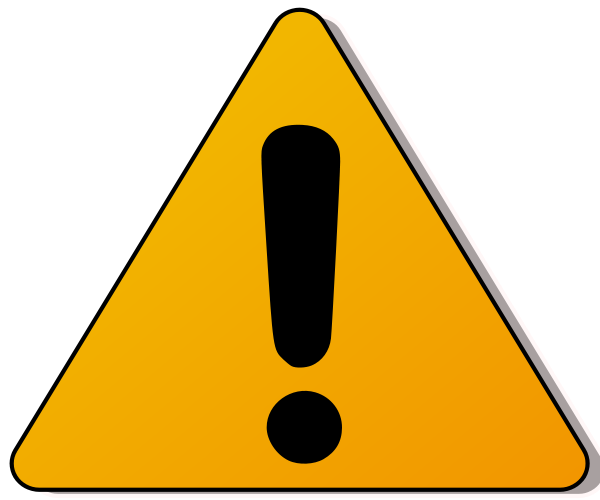 The way I understand it, Safe Spaces are a thing I can’t imagine anyone objecting to. As far as I know, Safe Spaces are designated actual or *~*virtual*~* spaces where typically marginalized people can let their guard down and exist without fear of violence or persecution. I have seen actual safe spaces dating all the way back to my university days, circa 2002, so this is not a recent development. The university LGBT club (it was called the Rainbow Pride Union, if you can imagine a more fabulous name) had a triangular rainbow decal on the door to signify that students were safe there from homophobic or transphobic threats. I’d seen other faculty offices, student associations, and advisors discreetly affix this sticker to their office doors as well. It was a subtle assurance of safety from persecution or repercussions for being honest and vulnerable in that space. As for *~*virtual*~* safe spaces, I’m reminded of the online message boards of the late 90’s. Heavily community moderated, posts that violated the rules were deleted and users could be banned for inappropriate use of the space. I felt extremely safe, being a 14-year-old girl, expressing my unabashed love for musical theatre and connecting with strangers who I’d even go on to meet in real life. I, a naive minor, was safe.

Trigger warnings, to me, are even more straightforward, and even more unimaginable that anyone could object to this. It makes all the sense in the world for someone to give you a heads-up that the content you’re about to consume contains subject matter that could be incredibly disturbing. Movies have had explicit ratings warning us of Sex, Violence, and/or “Adult” Language for yeeeears, and these are frankly, the dumbest things to warn adults about. I’ve never given a fuck about these warnings, but I wish to goddamn there were warnings to let me know if a movie involves the emotional and tragic death of a pet. I don’t want to watch that shit! That would be an example of a perfectly tailored trigger warning, but a foolish and silly example, because actual trigger warnings are for people who HAVE EXPERIENCED awful things in their life and honestly don’t want to be enjoying some perfectly innocuous content and suddenly be exposed to something that could cause horrible PTSD. If you don’t care about inadvertently hurting people, you can just go away now.

Seriously. Go away. Click out of this blog, unfollow me, because if you are the kind of person who just does not care a whit about hurting other people, you’re done. This is not the blog for you. Nothing I say will convince you to care about other people as human beings. Goodbye! I’d say it was nice having you, but obviously, you’re trash, and you should leave this site and this planet as swiftly as possible.

You know how we’re always told not to set off fireworks in our neighborhoods on the off-chance that it could be upsetting to local veterans? That’s kind of what I think of when I think of trigger warnings: we don’t want to deliberately upset someone who might be scarred by experiencing something similar in the past. Trigger warnings just help us make informed decisions about what we consume. Trigger warnings aren’t CENSORSHIP, for fuck’s sake! It’s just a kindly heads-up that the seemingly harmless thing you’re about to consume actually contains something horrific and disturbing.

Look at it this way: There’s a tray of eclairs, right? You wanna eat an eclair. You sink your teeth into the pastry and the first thing your tongue tastes is SHIIIIIIIIT! IT’S A DOOKIE ECLAIR! SOMEONE POOPED IN THE ECLAIRS! You had no reason to expect to find doo-doo in these eclairs! Christ, if only someone had given you a WARNING!

And let’s not act like there haven’t been warnings all over the media we consume, dating back decades. Remember those “Parental Advisory” stickers on CDs and cassette tapes at Coconuts and Virgin megastores? It wasn’t censorship, and it didn’t prevent teenagers from being able to buy these albums — but it definitely made you cool if your CD case was full of these warnings! MTV’s Jackass had a warning, for crying out loud! South Park had a warning! These kinds of warnings used to be cool and edgy and we didn’t make fun of them at all! We just moooooved along with our lives! People who wanted to take them seriously, took them seriously (parents) and everybody else just lived their goddamn lives. If it worked in the 90’s, then why, 30 years later, is it so hard for us to have a useful warning on things without getting ripped to shreds?

It’s basically trendy to take swipes at Trigger Warnings and Safe Spaces. The “edgy media person” constantly has to remind their audiences that they “don’t believe in Trigger Warnings or Safe Spaces” as if… not believing in something that actually exists, makes it not exist anymore? I can say I don’t believe in bananas, but bananas exist, people use them, people enjoy them, some people don’t enjoy them, and my lack of belief makes me an idiot. (CLARIFICATION: I totally believe in bananas, I’m eating one right now.)

But because these Edgy Media Types don’t really understand the purpose of Safe Spaces and Trigger Warnings because they either don’t need them — because they blessedly don’t have to worry about navigating reality without fear of marginalization, or they’ve never experienced any kind of trauma that might cause them to have a strong reaction to the depiction or dramatization of said trauma — OR because they can’t see the warnings that are already so ingrained in our culture that we don’t consider them warnings anymore.

If you think about Trigger Warnings and Safe Spaces long enough, you might even realize that, even if you don’t personally use them, everything isn’t about you! Things that make other people’s lives easier or *tolerable* aren’t subject to your approval or disapproval. They can exist and it doesn’t have to affect you in the absolute least.

And after realizing all this, you still think that the existence of Trigger Warnings and Safe Spaces has some kind of effect on you, if it offends you, if you believe that allowing people to navigate their lives without constant fear of violence, persecution, or traumatization, then please. Eat a shit-filled eclair.