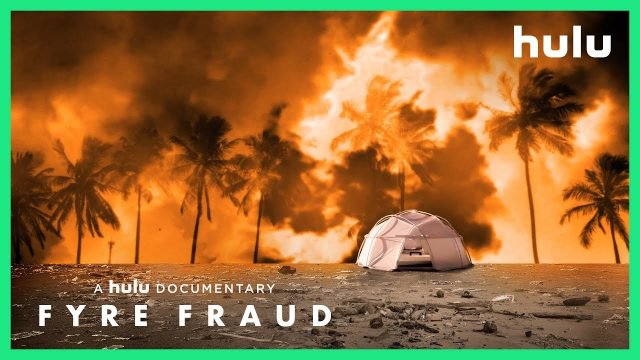 Unless you’ve been living on a deserted island in the Bahamas, in a former FEMA tent, subsisting on cheese sandwiches, you’re aware — aware that there are TWO competing documentaries about Fyre Festival for you to enjoy.

Some news outlets will pit the two against each other. Some will debate the merits of Hulu’s Fyre Fraud, released Jan. 14th, against those of Netflix’s Fyre: The Greatest Party That Never Happened, released January 18th.

This news outlet will not do that.

I suggest you first watch the Hulu documentary, Fyre Fraud. Not only because it was released first, but because it provides a good foundation of understanding. It’s well organized, chronological, and has interviews with Billy himself! It really takes you through Billy’s previous cons, and everything leading up to Fyre Festival, giving a good solid basis of knowledge before Netflix’s documentary turns up the heat (of the Fyre?)

Now, Netflix doesn’t have interviews with Billy, but it DOES have some pretty intense personal anecdotes from the people on the ground setting up for Fyre Festival like oh hey 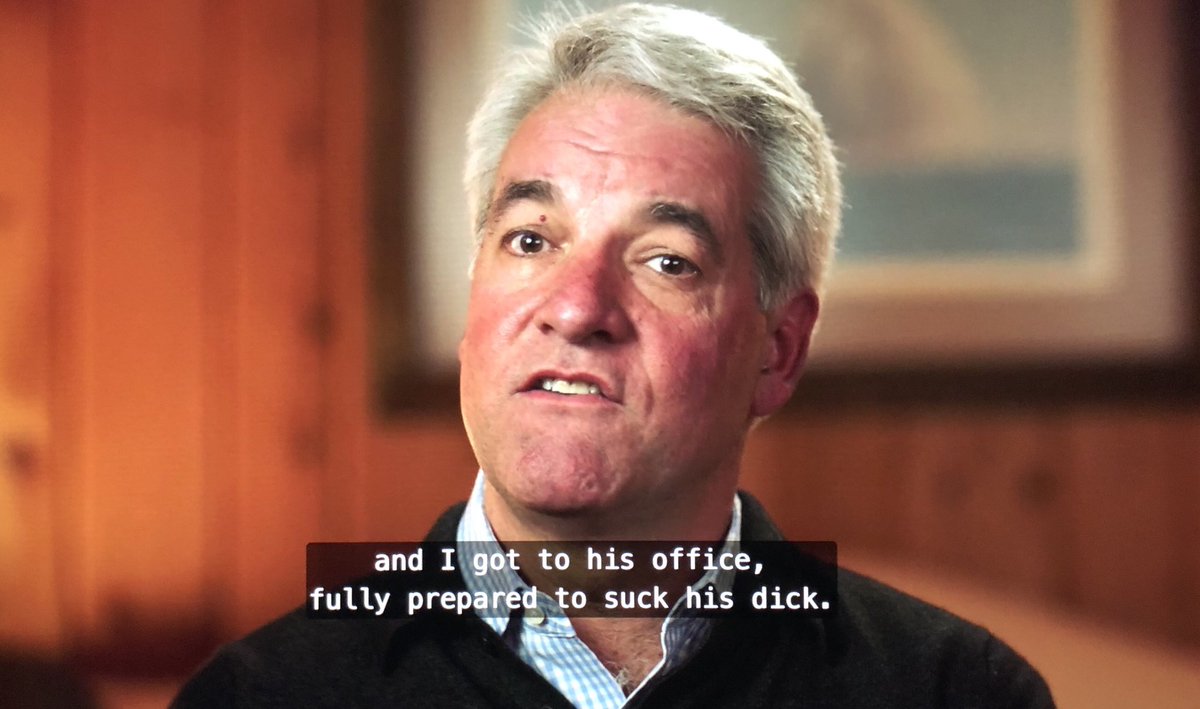 the kind of stuff you can really appreciate once you have completely immersed yourself in all of the madness around Fyre Fest. And of course, the memes.