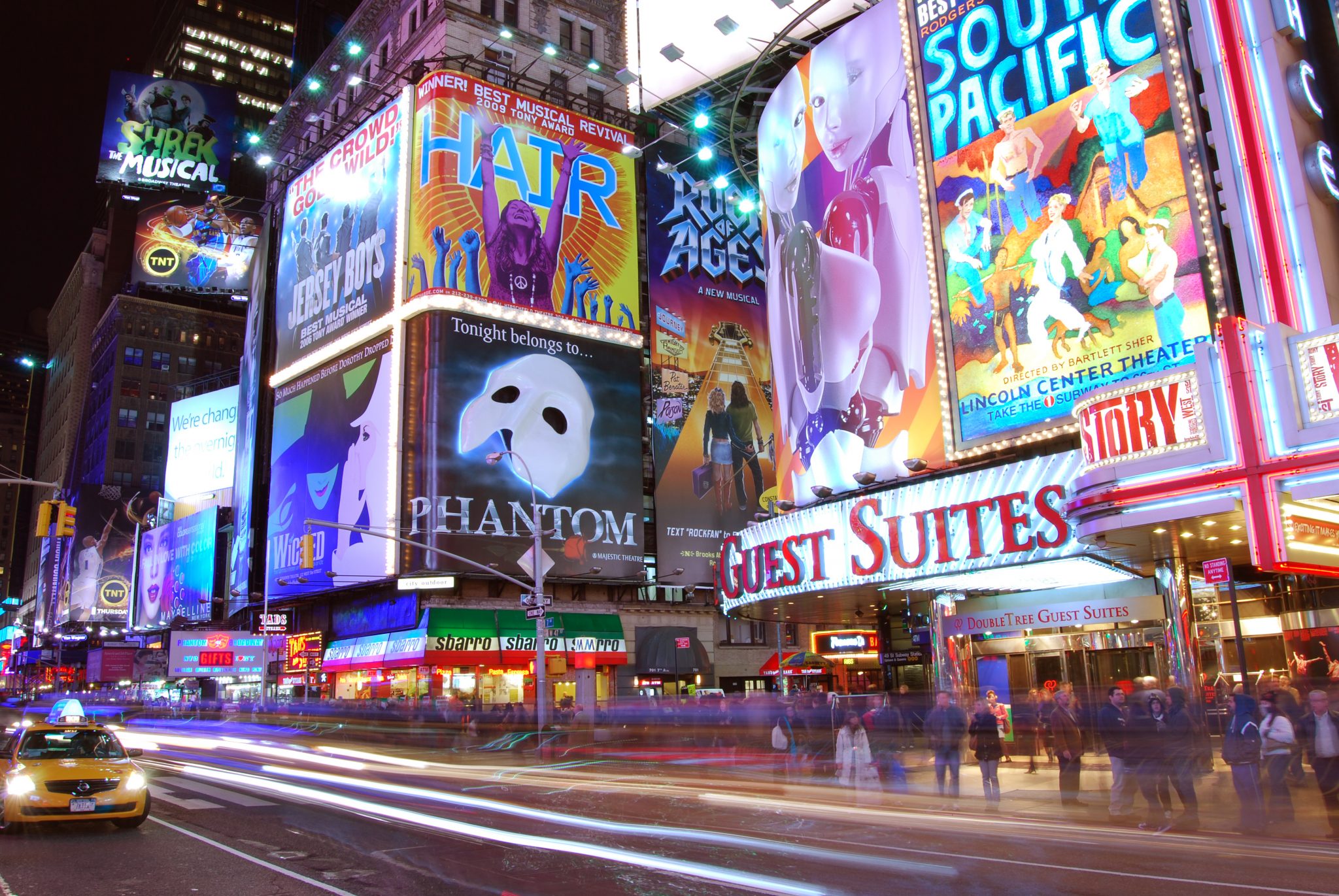 What percentage of Broadway these days is original content? Take away the musical (or staged play) versions of popular movies and you’ve got what left.

Look, we can’t all be the next Hamilton. But that doesn’t mean we can’t be creative!! I’m sure, if we tried thinking OUTSIDE the Disney box, we could come up with a STUNNING lineup for the Great White Way!

How About Some Revivals, With A Twist?

West Side Story, but everybody dies.

Les Miserables, but everybody lives.

Starlight Express, but they’re all assholes on hoverboards

Cabaret, but it takes place in — it was AMERICA all along! You damn, dirty Nazis!

The Room: The Musical

How ‘Bout These Political Figures Whose Lives Can Be Exploited For Trendy Rap Musicals?

Wallace, the story of Henry A. Wallace, FDR’s first VP, who championed universal health care & desegregation before Communist rumors took him down. Seriously, look up this guy. He was badass.