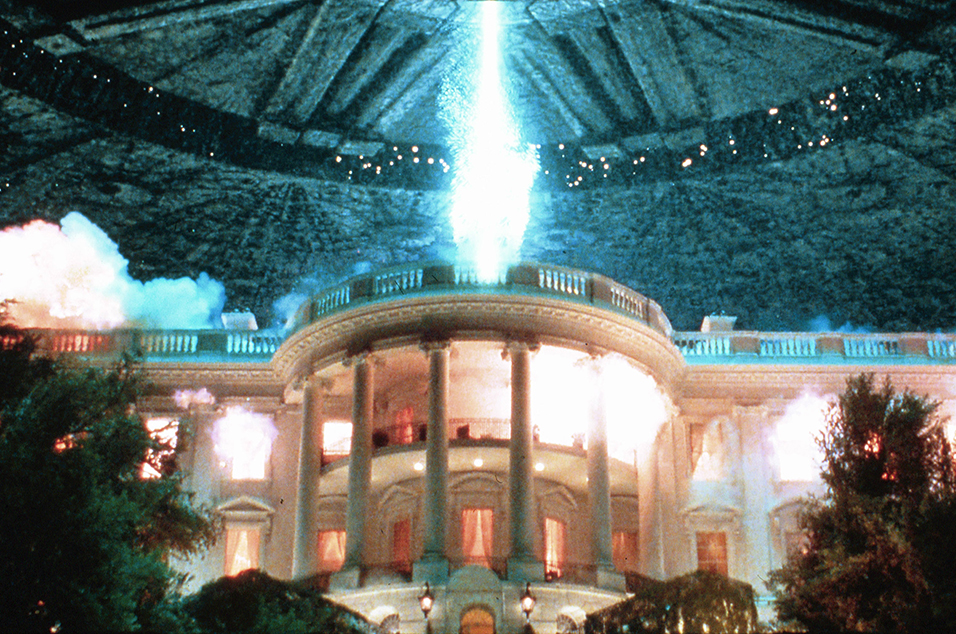 This election has shown us that less than half of half of the elligible voters in this country don’t know the difference between reality and reality TV, by electing a highly unqualified (*coughRACISTcough*) to the highest office in the country. As long as we’ve fucked up this big, why not go all the way? In fact, I think the only sensible solution here is for the entire cabinet should be comprised of reality TV stars. Like a season of VH1’s Celebrity Therapy with Doctor Drew. Here are my suggestions for the cabinet:

Department of State — Tyra Banks
Don’t you wanna be on top? Banks taught a generation of girls to “smize,” and smizing is the highest form of diplomacy (probably?). You don’t want to cross her, and you don’t want to disappoint her. Tyra Banks has the respect and gravitasse necessary for this position of the highest honor.

Department of the Treasury — Joe Millionaire
Don’t worry, he’s not really a “millionaire,” he just plays one on TV.

Department of Justice — Judge Judy
Judge Judy takes no heck. I would trust this woman to lead the country over Tr*mp ay day.

Department of the Interior — Flavor Flav
Flav’s opulent taste in “interiors” will mesh well with Tr*mp’s predilection for covering everything in gold. Also, Flavor Flav can design a nice, “flavalicious” Doomsday clock for our Cuntgrabber-in-Chief to wear around his neck!

Department of Agriculture — Nicole Richie
Back when we all led a much more Simple Life, Richie bravely took her white privileged self down to rural America to make sexual innuendo and jokes about milking a cow. 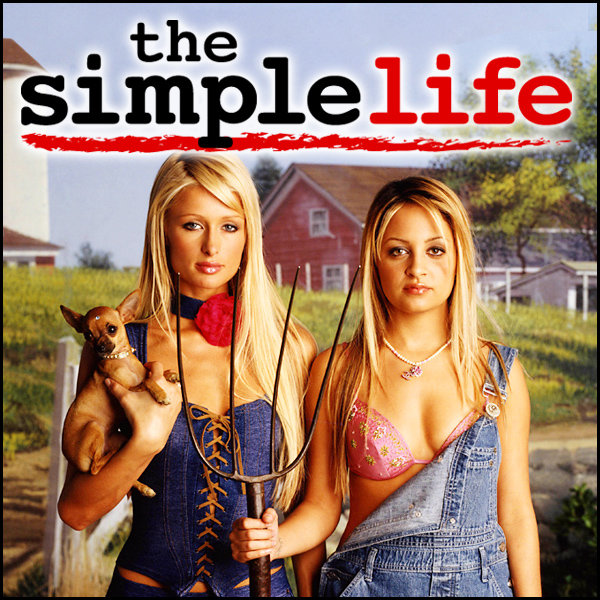 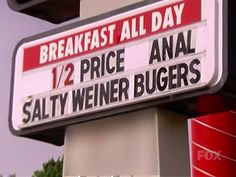 Department of Health and Human Services — Kyan Douglas
“All things just keep getting better!” Under the watchful and Queer Eye of “grooming guru” Douglas, the Dept. of Health & Human Services will get the zhoosh it needs. Also, that themesong, do you remember??

Department of Housing and Urban Development — Ty Pennington
The former host of Extreme Makeover: Home Edition knows a thing or two about fixer-uppers! Who doesn’t look back fondly on this sweet tearjerker of an ABC feel-good Sunday night family program? Oh, the people who have to pay taxes on the ridiculous financially burdensome houses that the show paid for? Hm. At least he had a good catchphrase: Move! That! Bus!

Department of Transportation — Lisa Kelly
Made famous by Ice Road Truckers, Kelly has more courage and experience in her left foot (the non-pedal foot) than Tr*mp has in his whole body.

Department of Education — Mo’Nique
If Mo’Nique’s tough love approach can make Becky “Buckwild” into a Charm School graduate, then she can certainly shake up the country’s broken education system.

Department of Homeland Security — Niecy Nash
Not only will she Clean House, she also knows what it’s like to be a (fake) cop from working the mean streets of Reno in Comedy Central’s Cops parody, Reno 911! So much qualifications. Very qualified.

United States Mission to the United Nations — RuPaul Charles
“Good luck, and don’t fuck it up.”

Special thanks to whitehouse.gov for helping me with my research! This was a very hard vetting process, undertaken with as much care and consideration as Tr*mp choosing Pence as his running mate *sarcasm*