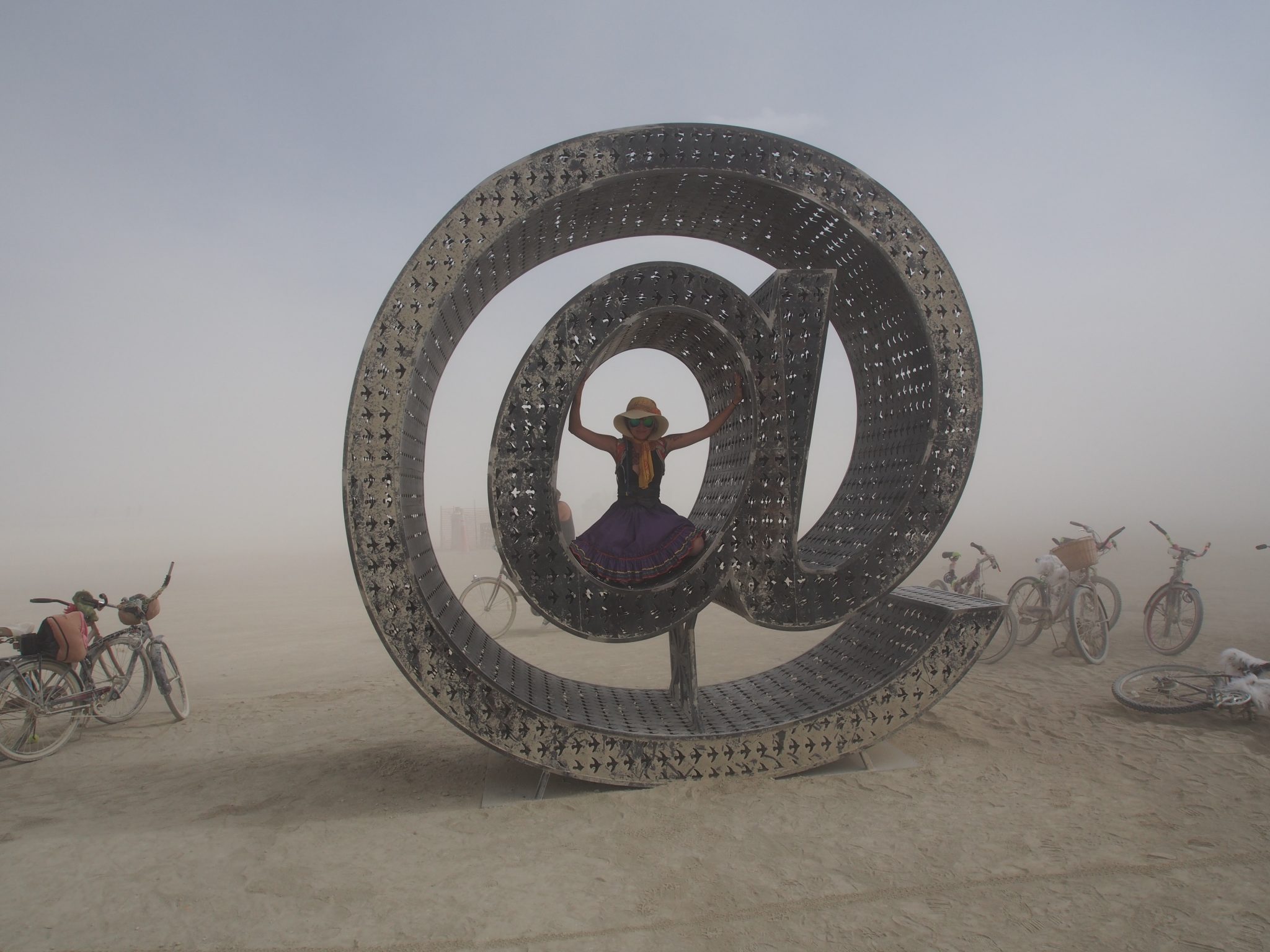 Holllllly shit, guys, Twitter has become Something Else these days. Politics-as-usual has become politics-as-unusual-as-it-gets. Trolls are everywhere. Hashtags are grim. You gotta have those guilty pleasure accounts to break up the monotony of horrifying trending topics of you’ll go slowly mad, mad I say!

Extremely local humor! Only occasional political commentary! @FakeMTA is pretty much only funny to people who live in the city, or people who love subtweeting. Guess who “the D train” is supposed to be?

@everycolorbot just tweets colors. Like this. And you’re wondering, “Meghan, why would you want that?” Well, some days, Twitter is just so full of horrors. When your feed is nonstop reactions to the hatred and violence in the world, the occasional color thrown in is kind of a welcome distraction!

I have loved @MarnieTheDog for such a long time now. What is it about Marnie? I’ve actually met her, and she’s just as delicious in person as she seems online. Marnie is a tiny, delicate, sweet-smelling soft fluff dream. She’s gentle and calm, and just looking at pictures of Marnie reminds me of the calming presence of a small, old dog.

A boy is riding a bicycle from Miami to the Moon.

if you are sad pic.twitter.com/5UYIvDzOsY

You should feel good about yourself. If you don't, all the sweet words from others and good things you say about yourself won't help.

Yoko Ono was one of the first five Twitter accounts I ever followed!

This is Rocco. He's doing his best. 13/10 someone help him (IG: rocco_roni) pic.twitter.com/qFsl1nnXMv

If I can urge you to follow just one of these accounts, it should absolutely be We Rate Dogs. I’ve raved about this account before, I retweet them often, and it’s such a bizarre and irreverent distraction from the increasingly terrifying horrorshow that is this election cycle and the daily news.