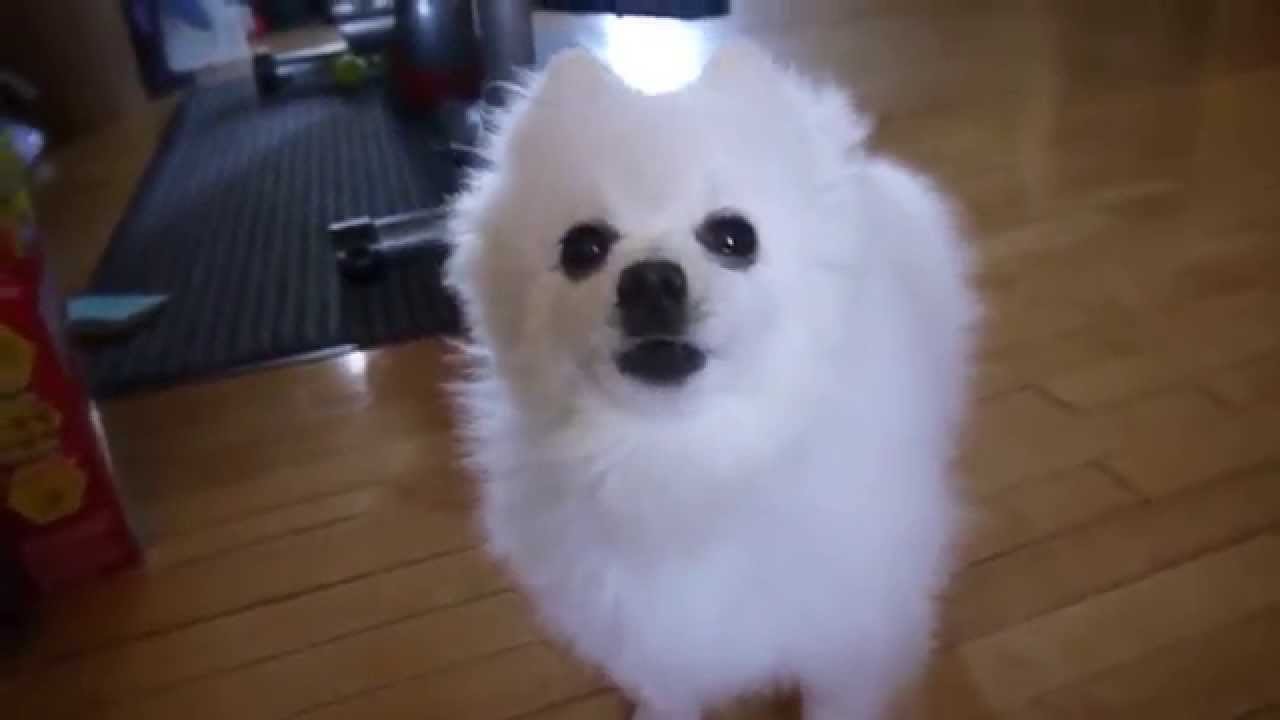 You may have wondered, who is that fiery ball of fluff who sings so nobly, then goes BERSERKER at the end? His name is Gabe the Dog, and he’s YouTube’s hottest new singing sensation.

Gabe has been slowly gaining popularity since his YouTube debut in 2013, according to Know Your Meme.
.

Gabe’s love of music and his faithful covers of past hits have been earning accolades from all over the globe.
.

The soul of a poet and the heart of an artist, Gabe the Dog.
.

Is there anything more beautiful than that?