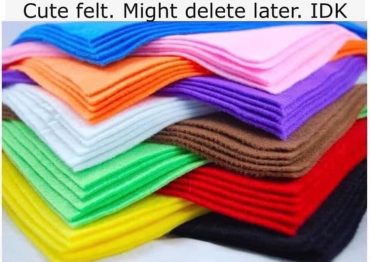 First, the history: According to KnowYourMeme.com, the “Feeling Cute Might Delete Later” Meme has been around since January 2017. At least, in some form. That’s more than two years! If you wanna feel real old, that was the month and year that Tr*mp was inaugurated as president. So, in emotional years, this meme[…] 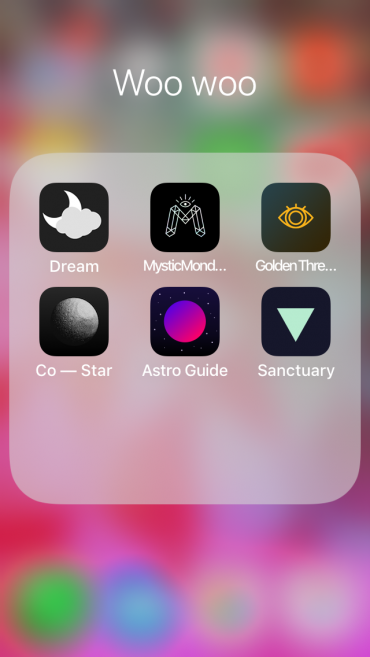 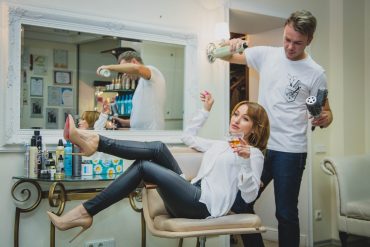 I am high maintenance, and I’m mad as hell about it.   I think about this a lot, but this article is just one of many that stuck in my craw. I guess I’ve been “high maintenance” for a long time. I do require a lot of maintenance just[…] 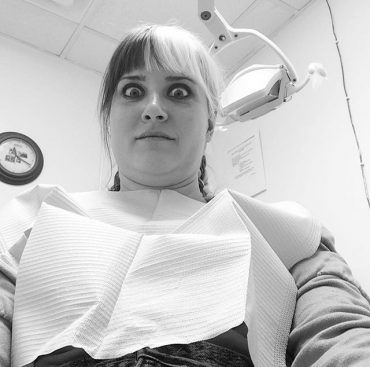 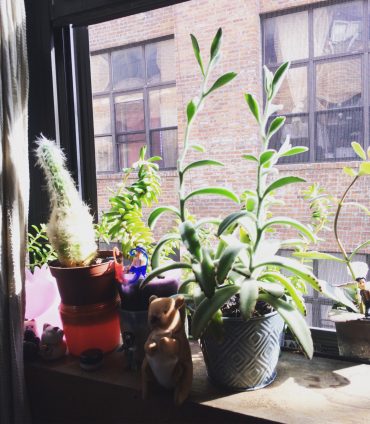 I’m not amazing at self-care. Honestly. I’m not really good at nurturing my own growth, taking the time to be deliberate and caring, and being aware of the ways I take care of my physical being.   But I’m great with plants.   My plants are bountiful, green, tall, and[…] 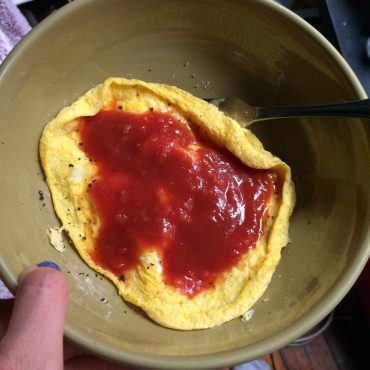 Backstory: I joined a Facebook community about Depression Meals. What’s a “depression meal,” you ask? Well, according to the group, basically anything that you eat while depressed? There’s a good variety between like really tragic and lazy meals (leftover white rice with ketchup?), decadent “treat yo’self” meals (cakes and[…]

Every time I sat down to write about The Glow Up, I felt inadequate. Like, I hadn’t glowed-up enough.   A Glow Up, if we are to believe popular culture, is when one transforms into a better version of themselves. Ask Mary J. Blige! A Glow Up is imperative after a[…] 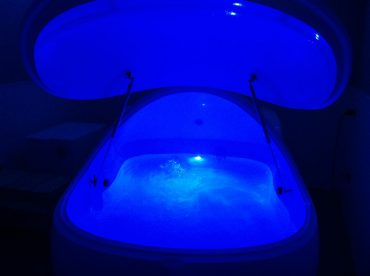 It’s the day after my float, and I want to write down everything while I still have a thin crust of salt in my forearm hairs. So I want it on record that *I* was the one who had this wacky idea in the first place. It was at a health foods[…] 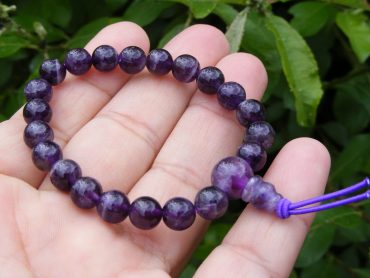 I wanted to pop in a week after this post and give you an update on my medical situation, but since then, the health and welfare of the entire country has gone critical. I can’t believe it actually happened, but Tr*mpcare passed the HOR. REALLY?! I mean, HOW?!? We have to stop this from passing the Senate. I’m[…] 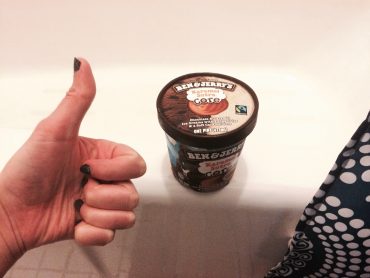 Cross yourself and pray that this isn’t fake news, because research is finally saying all the right things, you know?   First, a study out of Kyorin University in Japan suggests that eating ice cream for breakfast can improve mental performance. Details here. Why ice cream? The reason still isn’t clear,[…] 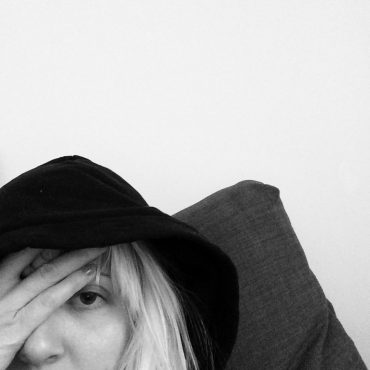 I had a bunch of other stuff I wanted to share today, but then two things failed: One, WordPress. Two, my digestive system. I think the pair are related, like in the landmark health resource “Our Blogs, Our Selves.” Ha ha! Silly joke. Pass the Pepto. So basically, WordPress isn’t letting me[…] 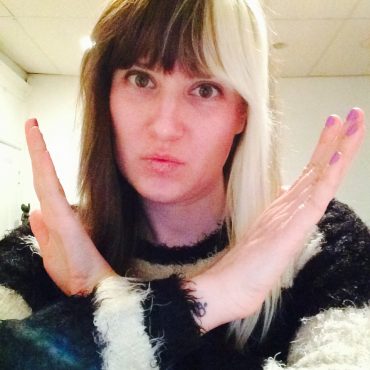 Read it again: it makes sense. I was raised Catholicish, which means we were really The Most Catholic two times of the year: Christmas and Easter. Both holidays were preceded by a months-long buildup of anticipation at church wherein the man in the pulpit raised his voice and railed about[…] 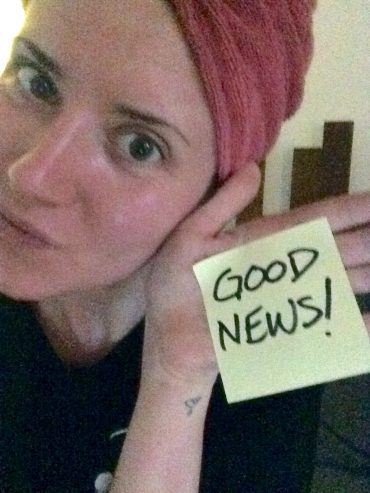 Awwwww you guuuyyys it’s my last weekly Good News roundup of 2016! You know, in years past, I would have felt a twinge of nostalgia saying “Last X of 20XX,” but I really don’t feel anything. TIME IS A SOCIAL CONSTRUCT, like virginity and breakfast. And besides, I doubt anyone’s going[…] 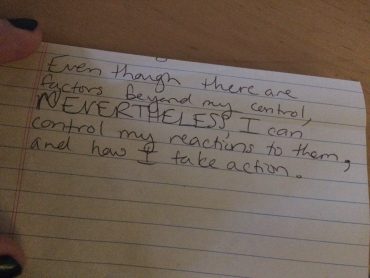 Retire the phrase “tfw.” It was funny for a while, but now I’ve got that feeling that it’s overplayed. Stop snarking on popular things — because sometimes popular things are popular because they’re good — like rosé, and Beyoncé (NOTE: I recognize that not all popular & good things have “é” in[…] 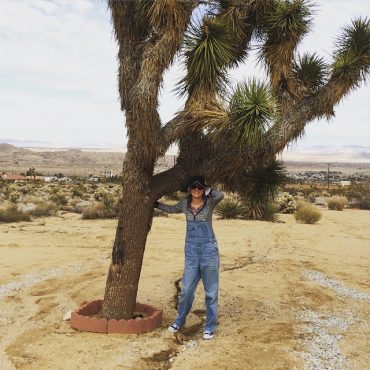 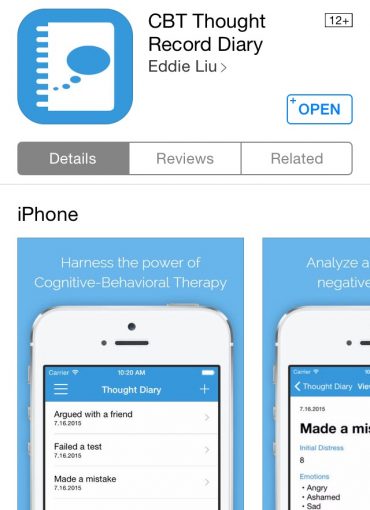 On Saturday, I asked if anyone would be interested in hearing about the CBT app that my therapist recommended to me, and then I was like, Well, I want to write about it anyway. So, by not-popular demand, here’s All About My Therapy App! Obvious disclaimer: I am not a[…] 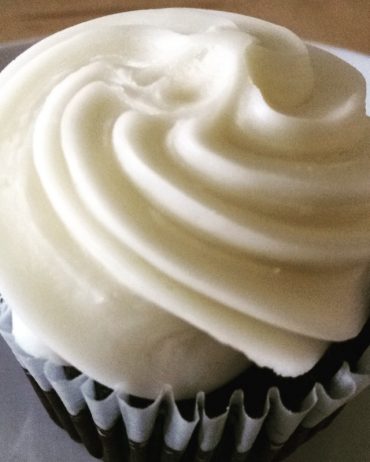 Heya, so, sorry this “typically Friday post” is going up on Saturday, I had a lot of “finish days” this week and I just couldn’t get anything started! That’s not to say I don’t have A LOT of good news to share, because, I DO! It’s just that it didn’t[…] 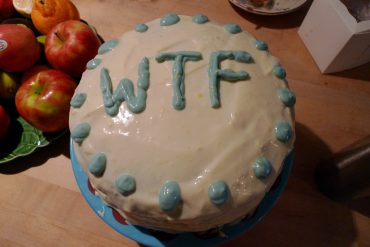 On Monday night, I fell asleep on my boyfriend while watching Jean-Claude Van Damme or something, and I had a dream about cake. The cake in my dream was a vanilla cake, light and spongy, half-decorated in white frosting and half-decorated in dark chocolate frosting. Like a giant, fluffy, black-and-white cookie![…] 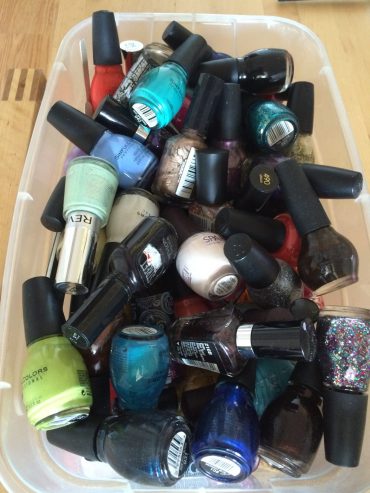 “Self care” is trendy. I would go so far as to say “self care” is the buzzword of 2016. And the way 2016 has been going, we all need a crapload of self care. When the “self care trend” started happening, I scoffed. It sounded so woo-woo, hippy doo —[…] 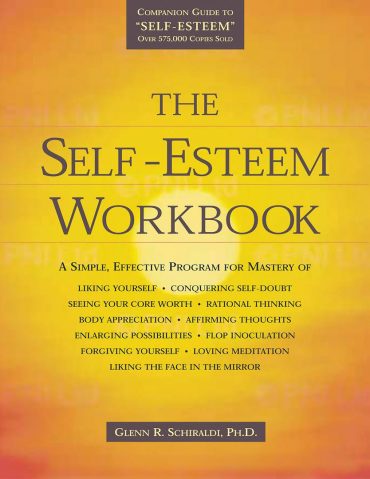 So this story begins where it’s been all my life: a slow supernova of self-loathing and self-fulfilling prophesy expanding in a fireball of snowballing problems, sitting in a therapist’s squeaky leather chair. “Would you like to try something?” she asks. I always say yes, because she’s the professional, isn’t she? It’s[…]