Geeks…among us.  They’re out there.  Real-life geeks who are changing the world and making it an amazing place for us all.  Today, we salute you.  We praise you for paving the way for us to crawl out of our Netflix bunkers and wave our freak flags proudly! 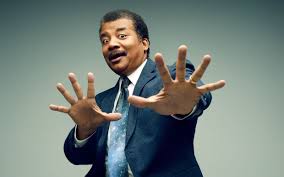 1.  Neil deGrasse Tyson  I was floored by the new Cosmos series when it aired, and a lot of that had to do with *ThiS GuY!*  His super cool melodramatic acting, his matter-of-fact calm reassurance, he was the perfect narrator to lead you through all of space and time…and introduce you to the tardigrade!  And I loved all the times he squee’d over meeting Carl Sagan when he was younger.  That is adorable.  That is true hardcore geekiness, guys, and it is inspiring. 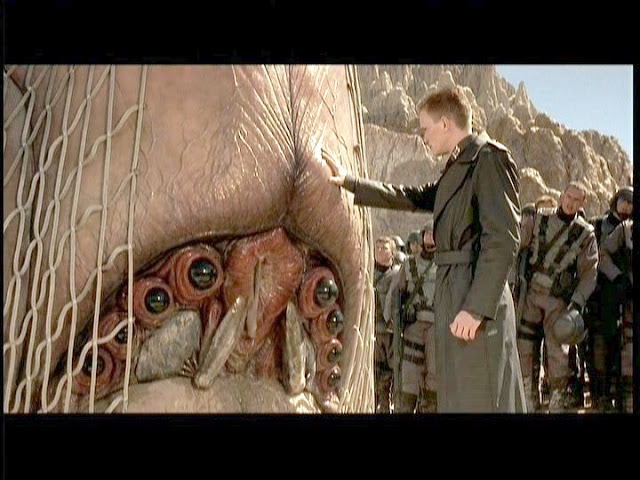 2.  Neil Patrick Harris  is a fan of magic, can juggle, played Hedwig, and just seems like an all-around AWESOME guy.  When he’s in a movie you’re like, OH, this is going to be GOOD.  Because he’s MAGICALLLL!  That above shot is from Starship Troopers, the film version of Robert A Heinlein’s book (see I told you he’s awesome) and you’re welcome for those nightmares!  To make it up to you, here’s him juggling with Marcus Monroe, it’s cute, no bugs, I promise:

3. & 4.  The Nerdy Girlie & Super Space Chick  gotta give it up for the gals who started this all!  What bwings us togethah, today!  Megan’s blog is the absolute bomb and she even spoke on a panel at SDCC!  Kristin has the most enviable Instagram feed and is a super reader, I don’t even know how she does it!  Major major props to both of these ladies who I sigh and pine over and wish I was half as cool as them!

Leave a Reply to The Nerdy Girlie Cancel reply